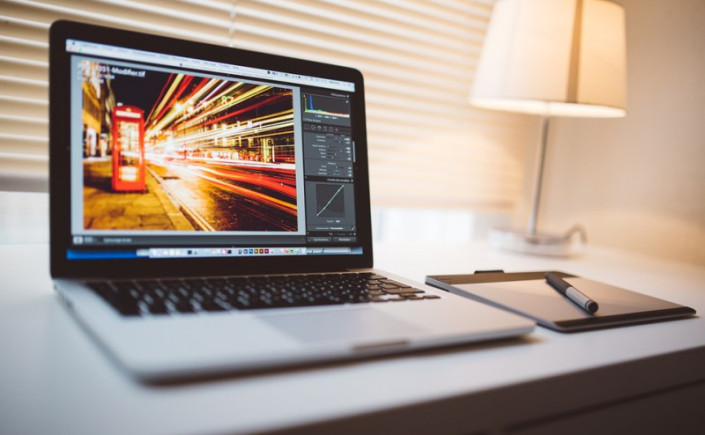 The Vodafone survey “Big Data: a European Survey on the opportunities and risks of data analytics” shows that Europeans do not like the idea of ceding control over personal data in return for cheap or free service. The survey is robust, based on samples sizes of over a thousand per country (The Czech and Irish Republics, Germany, Spain, France, Italy, Netherlands and the UK) and shows differences by age and country. It provides clear evidence of widespread support for imposing regulation on those who do not give their users easy, genuine and informed choice. It also indicates, once again, that while we do not trust our governments, we trust out Telcos and ISPs even less. The latter need to come out of their cyberghettoes and engage, before governance by Californian lawyers and their clients is replaced by something worse.
Your exclusive guide to CIO trends
Assess whether your salary is competitive against your peers, where the best career prospects are projected, whether you should join a startup and where the next industry disruption is most likely to be.
Corporate E-mail Address:
Download Now
By submitting your email address, you agree to receive emails regarding relevant topic offers from TechTarget and its partners. You can withdraw your consent at any time. Contact TechTarget at 275 Grove Street, Newton, MA.
You also agree that your personal information may be transferred and processed in the United States, and that you have read and agree to the Terms of Use and the Privacy Policy.
Safe Harbor
The survey headlines include:

Over half (including 60% of Britons) see more disadvantages than advantages in Big Data. The only exceptions are the Irish (37% more disadvantages, 47% more advantages) and the “under 30s” (45% advantages, 43% disadvantages).
Under a third feel they have any control over what information is collected on them, barely a quarter agree that organisations respect the privacy of their personal data and barely one in five feel they know where and by whom their data is collected and stored.
The level of trust is low. Only 43% have trust in health service employers, falling through 36% in their own employers, 33% in banks and credit reference agencies to 16% in search engines and 11% in social media service providers.
People rarely read terms and conditions (only 12% claim to do so) athough only 40% admit to accepting them unread.
68% want clear and concise terms and conditions. 64% want transparency on the use of their personal data and 51% to set their own privacy settings.
Most are willing to share anonymised data for health (53%), traffic planning (55%) and environmental reasons (68% content with smart meters) but the vast majority disapprove of their data being passed to third parties for commercial purposes, whatever the reason or type of data.
There were differences by nationality and age. The Germans are most concerned about privacy, followed by the Irish, British and Dutch. The Southern Europeans are less so. The Dutch and, not surprisingly, the young feel more confident and better informed concerned. Those aged over 60 were most critical.
Other findings that I found noteworthy included:

Barely a third thought that well known brands were more trustworthy
Over half (56% of Britons) would rather pay to use a service than permit their data to be collected and used by the provider
More avoid using their real name (31%), social media (31%) or shopping on-line (24%) than use e-mail encryption (15%) to help preserve their privacy
Telcos, ISPs and On-line retailers are trusted less than Health Services, Governments, Banks and Credit Reference Agencies
Most are willing, in principle, for their data to be collected in return for better, cheaper or free services, but not for it to be sold to a commercial third party, anonymised or not.
Barely 22% trust Government with their data (with the UK lowest at 15% and the Netherlands highest at 34%) and only 36% felt government had respect for their privacy, but 55% (60% in the UK) felt it should have access for security reasons
Delving further into the detail I came across a few surprises: for example: 48% understood the concept of free service in return for “my data”, including that from scamming their e-mails and half (60% in the UK) self-censored their e-mails accordingly.
What conclusions will Vodafone and its peers draw from this study, bearing in mind that it also found that 63% used smartphones (69% in the UK), compared to 55% using laptops and 37% using tablets, 21% with music players, 11% with e-readers and 3% wearables.

On the assumption that the UK does not Brexit, the Digital Single Market group of the Digital Policy Alliance is making plans for an exercise to try bring on-line players alongside consumer and user groups to help the Commission try to streamline the current morass of semi-incompatible regulation: even the new General Data Protection Regulation is about as comprehensible and meaningful as the Terms and Conditions of the average On-line Service Provider. This study shows that such a programme would have widespread public support.

Whether the players who currently dominate the On-Line world are willing to work with Consumer Groups to make the changes necessary to improve their trust ratings is another matter.

I think it more likely that they will split into three broad factions:

those who try to preserve the status quo,
those who try to negotiate collective change and
those who see this an opportunity to leapfrog their competitors (and pre-empt legislative change) by offering their users (and those of their rivals) choices that are both genuine and easy to understand.
I know which faction I would like the companies in which I have shares to join.