Amidst flawless images from the red carpet and an adorable Mother’s Day post, Demi Lovato’s instagram feed this week has featured some pretty badass fitspiration.

Last Friday she posted a video of herself at the gym doing squats with a heavily weighted barbell on her shoulders.

Next up: A clip of the singer repeatedly slamming her elbows into a dummy doll used for self-defense training. The caption: “I hate the word victim. I never have been and I never will be.” That video (proof positive that Lovato is the definition of #girlpower!) has racked up more than 381 thousand likes and 9,400 comments.

As if we weren’t already feeling inspired enough, the latest clip shows Lovato looking especially fierce as sheboxes with straps around her torso and ankles that are attached to a machine called the Raptor. “By far one of the hardest workouts I’ve ever done!!” she wrote.

So, who’s ready to the hit the gym?! If you’re feeling moved to spar like Lovato, try this 15-minute, 5-round circuit. Designed by Christa DiPaolo, creator of The Cut, a new boxing-inspired workout at Equinox, it’ll help you get into knockout shape in just a few weeks. 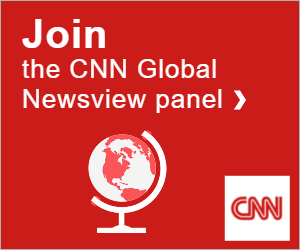